Ford Authority ran a piece on Koons Ford, a dealer in Sterling, Virginia, advertising a 2020 Ford Mustang Shelby GT500 for $145,890. Based on listed options like the carbon fiber track package, technology package, and $10,000 painted stripes, FA played with the Mustang configurator at Ford's site and arrived at a price of $105,890. Koons Ford doesn't include a link to a window sticker on the dealer site, but remember, the new GT500 starts at $73,995 after destination, before any perks. But based on our own quick searches at Autotrader and eBay, Koons larding on $40,000 only earns it a silver trophy for ADM. DCH Ford of Thousand Oaks has advertised one of the 760-horsepower Mustangs for $169,999.

What's more, it appears that not only has the California dealer raised the ADM bar by at least $24,000 over Koons Ford, the DCH Ford example has a lot less equipment. Most of the content listed as options, such as Sync 3, 20-inch wheels, and "Strut Front Suspension w/Coil Springs," are actually standard equipment. There's no navigation, no Technology Package, no carbon fiber track package, no painted stripes, not even a premium color or a painted roof. DCH Ford doesn't link to a Monroney for the car, either, but as far as we can tell, this is a $73,995 entry-level model weighed down by a $96,004 ADM. Excuse the pun, but that is rich.

Autotrader shows a number of dealers ladling on various amounts of cream to the MSRP. Giving credit where it's due, however, it appears a much larger number of dealers are sticking to MSRP, at least on the Internet – anything can happen after picking up the phone or walking through the door. AutoNation Ford in Corpus Christi, Texas is advertising a car with the Tech and Handling packages for the same $78,495 that a window sticker would show. Village Ford in Dearborn, Michigan, has done the same, and CarGurus lists dealers from Nebraska to Florida to Maine with prices that match the MSRPs. Assuming they're all on the up and up, GT500 shoppers can probably avoid tangling with outfits like Koons and DCH – or the guy on eBay who's already "got [his] eye on something else" and wants $99,000 for his 300-mile car – to catch the same fish for less time and hassle on the line. 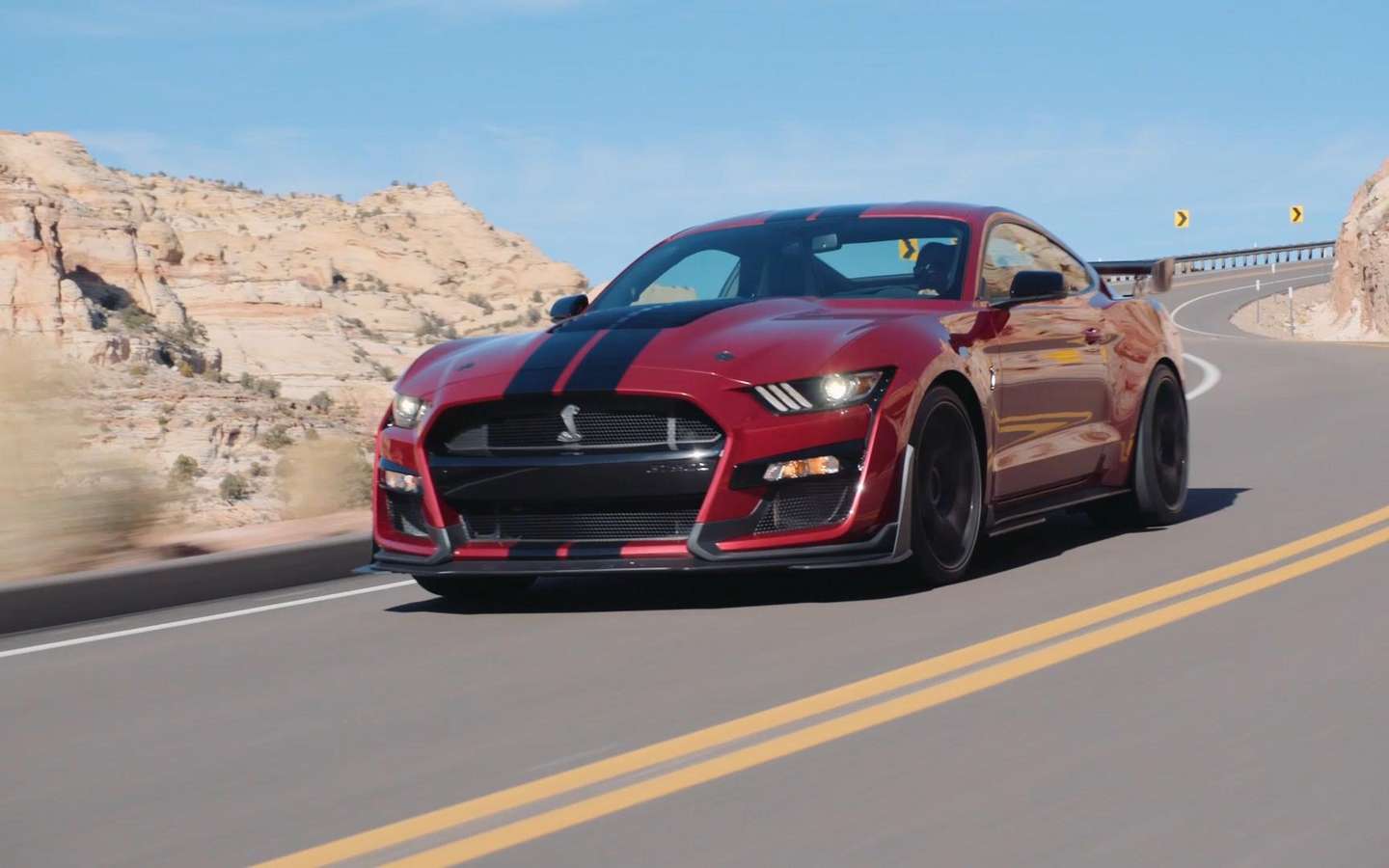