Brembo wants to end the practice of dubiously painting brake calipers with the G Sessanta concept, an experimental caliper with LED accents added for both form and function.

G Sessanta means "G Sixty" in Italian, and Brembo presumably spelled it out because Volkswagen used the G60 nameplate on a series of high-performance cars in the late 1980s and the early 1990s. At its core, the caliper is identical to the ones on your car, truck, or motorcycle in the sense that it was designed to hold pads that grip a rotor. What's different is the outer shell: It's fitted with strips of LEDs that motorists can customize wirelessly.

Think of it as ambient lighting for your wheels; in a way, the G Sessanta picks up where exterior neon lights left off in the 2000s. If you want them to glow green, you can use a smartphone app to make it happen. If you want them red, a tap of the app immediately changes the color. Brembo designed the concept for motorcycles, but it pointed out the basic technology can be applied to every application and type of caliper, so it can fit a car. 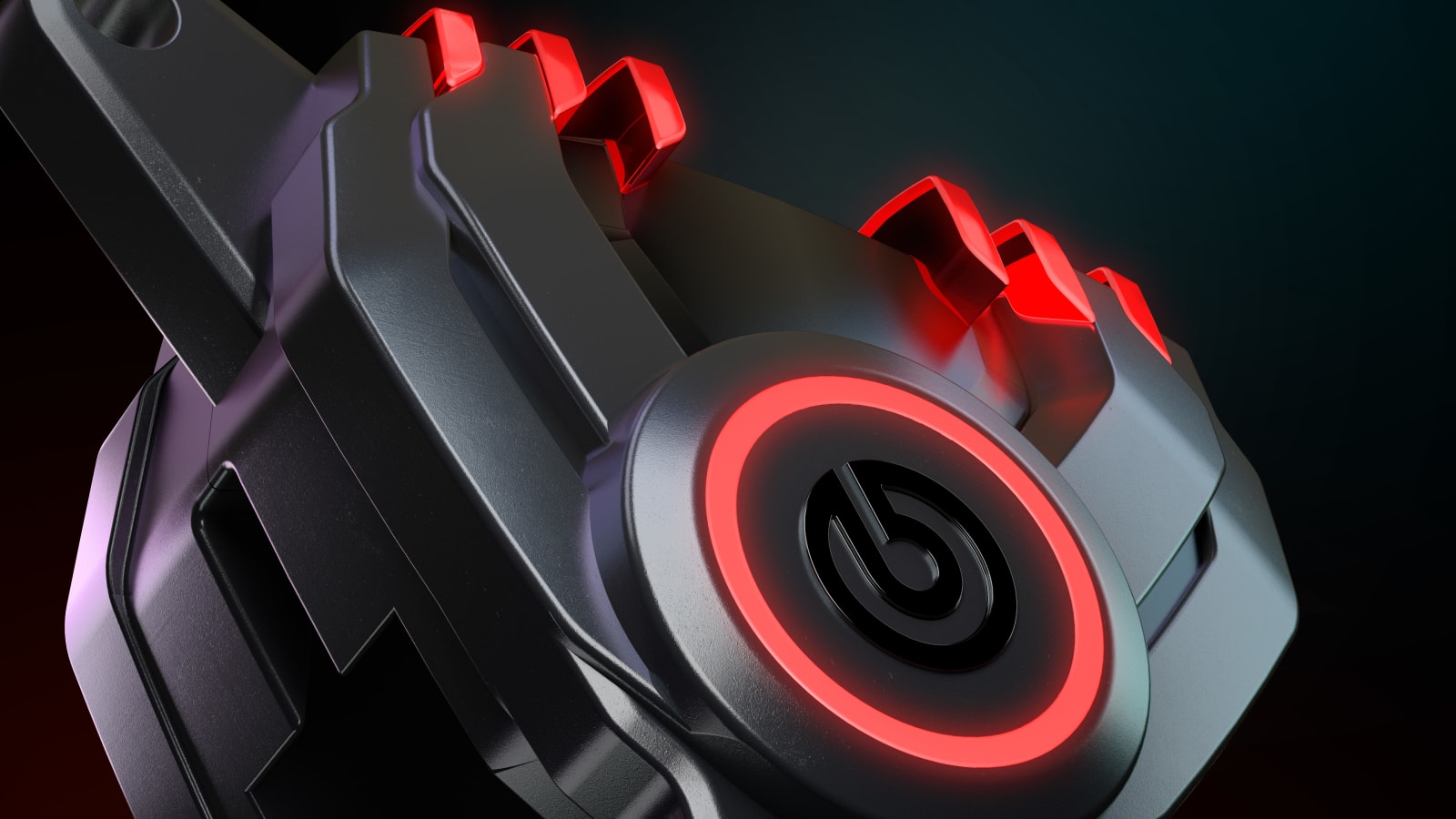 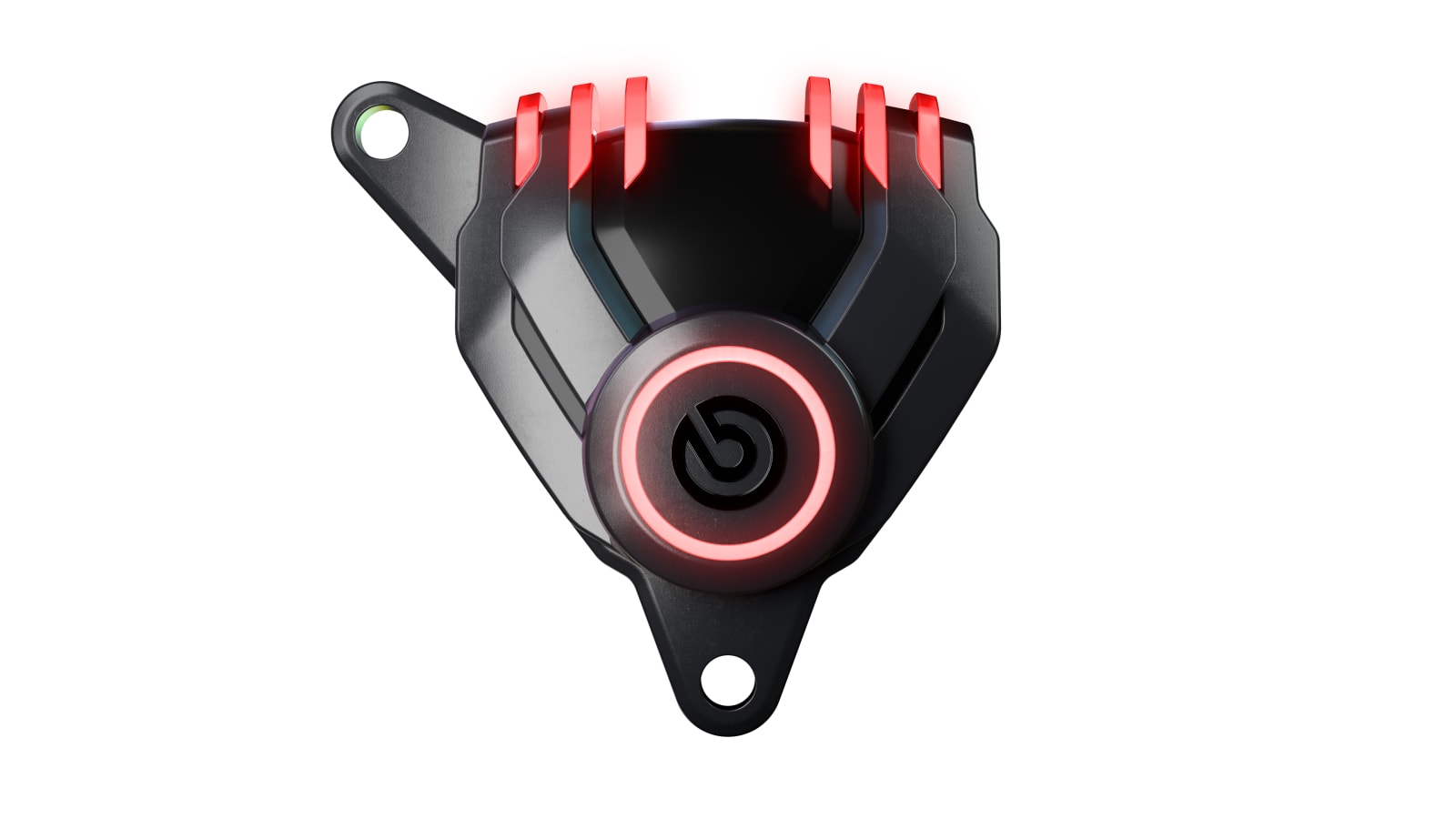 We're not here to debate the merits of backlit wheels. You like them, or you don't. Regardless, there are other arguments in favor of embedding LEDs into brake calipers. Brembo points out sensors can trigger the lights when they detect the brake pads, the brake rotors, or both need to be replaced. Alternatively, flashing your calipers could be a way to locate your car in a dark parking garage. Both features would supplement existing technologies.

Brembo explained the G Sessanta represents how it plans to bring new features and solutions to its portfolio in the coming years. It stopped short of revealing whether its light-up caliper will make the transition from a concept to a production part. It looks fairly realistic, but we've seen a lot of similarly cool ideas remain at the prototype stage.