The BMW i8 began inching down production lines at BMW's Leipzig plant in 2014. Five years later, Leipzig workers have celebrated building the 20,000th example of the i brand's second offering and flagship product. A German customer will be the owner of the celebratory model, one of the i8 Roadster Ultimate Sophisto Editions the automaker debuted at the Geneva Motor Show this year. There are only 400 Ultimate Sophisto models planned for global consumption, 200 i8 Roadsters and 200 i8 Coupes. Each get upgrades like Sophisto Grey exterior paint with E-Copper accents, exclusive 20-inch wheels with E-Copper accents, an E-Copper Leather interior and special badging.

The standard powertrain goes unchanged in the special edition. A 1.5-liter three-cylinder with 228 horsepower gets assistance from a 141-horsepower electric motor powered by a 11.6-kWh lithium-ion battery for a total system output of 369 hp and 420 pound-feet of torque.

BMW will produce the Sophisto models until the end of production, programmed for next April. The automaker hasn't said anything definitive about what might replace the i8. BMW has said a successor might not slot in as a direct follow-up to the M8, and the obvious choice would be to work up a production version of the Vision M Next. Earlier this year, Automobile said that's what's happening, with a mid-engined coupe called the i12 on the way with a 671-hp system horsepower and a whopping 135-kWh battery. The M division is on the cusp of admitting its standalone M car project, which might or might not be the i12, and has already confessed that an electrified M car is not far away, so there are a few ways this could go, whenever it happens. 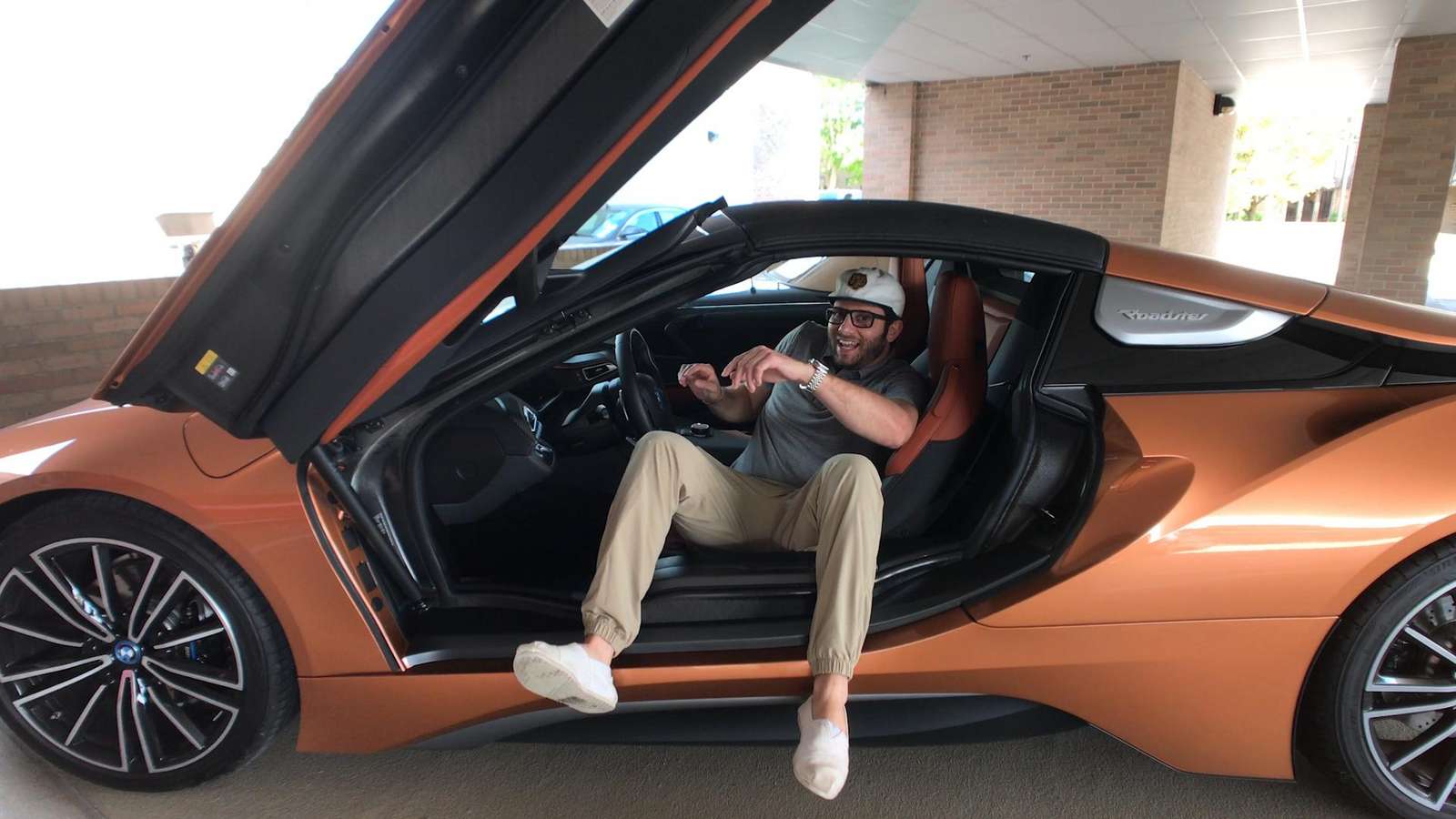