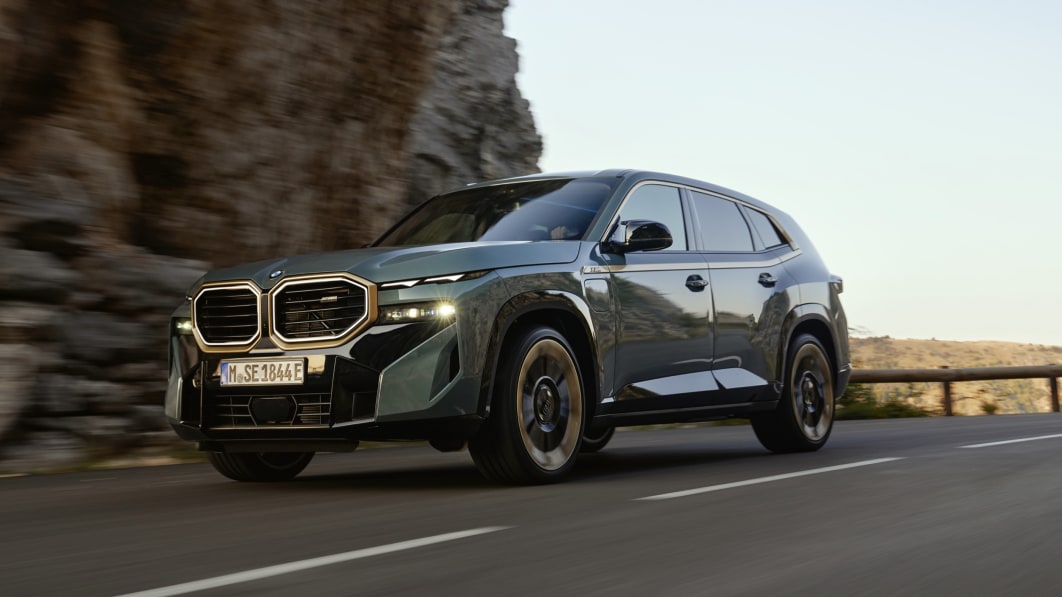 BMW has raised more than a few eyebrows with its recent designs, and that's completely intentional. Company boss Oliver Zipse argued that a controversial-looking car is better than one that leaves onlookers indifferent, and he pledged to continue pushing the envelope.

"If you want to change design, any step into the future that is perceived as new will be controversial automatically. There's no such thing as a future-oriented design without controversy," he explained in an interview with Australian publication CarSales.

Zipse cited the cars designed under Chris Bangle in the 2000s as an example: the E65-generation 7 Series and the E9X-generation 3 Series left no one indifferent, and the head-turning look ultimately increased buyer awareness. He also floated the XM (pictured), a recently-unveiled SUV developed by BMW's M division. Styling cues like the huge kidney grilles and the massive rear lights have fueled a great deal of debate, but Zipse noted the overall response has been positive. "There are a lot of discussions here, but almost everyone loves it."

One point to keep in mind is that BMW, like all automakers, designs cars for a specific target audience. Someone hoarding E32s and E34s undoubtedly has unkind words for BMW's latest cars, but that's not who the Munich-based company is trying to appeal to with, say, the i7.

"[The i7] will never be a mass-market car. It will only be a super minority of people who will sit in that car. The majority of people will never sit in that car. It only must be appealing to the customers who are in that segment, not anybody else," he clarified. With that said, he stressed the company will continue to give high-volume models like the 3 and 5 Series, the X1, and the X5 relatively conservative-looking designs.