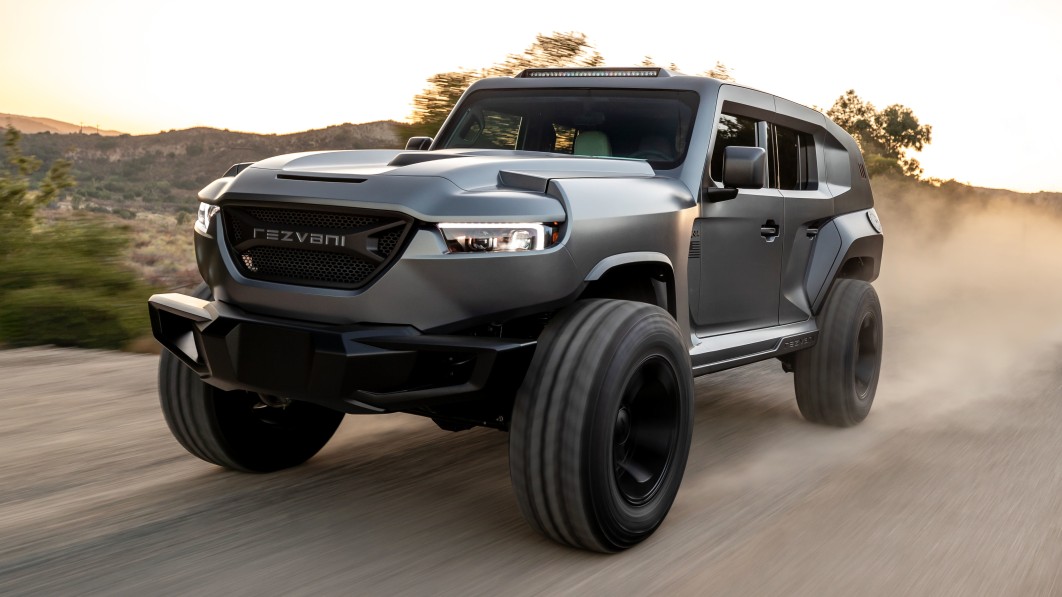 It’s always fun when interesting cars feature heavily in an otherwise non-automotive movie or series. Having mechanical eye candy on screen isn’t a requirement by any means, but it adds a layer of interest that widens the film’s appeal. That’s the case with the brand-new Amazon series "The Terminal List." In it, Chris Pratt stars as Lt. Commander James Reece, a Navy SEAL whose last mission went south.

The show follows Reece as he makes sense of what happened and fights his way out of more trouble back home. A fleet of cool cars, trucks, and SUVs appear onscreen, making the series a surprising draw for gearheads and action fans.

Pratt’s Reece spends considerable time in a 1988 Toyota Land Cruiser. The SUV is a primary vehicle in the show, though Reece ends up piloting different vehicles, including a Chevy Tahoe and Silverado.

Though Reece is the main character and the focus of the show, several supporting characters sport notable rides, especially a Rezvani Tank that acts as a security vehicle on screen. The Tank is based on a Jeep Wrangler and features Stellantis powertrains. In real life, the beefy off-roader can be had with either a 3.6-liter Pentastar V6 or a supercharged 6.2-liter Hellcat V8, though we don’t know which it has in the show.

At other times, we see a Mercedes-Benz G-Class, a Cadillac Escalade, and a Lamborghini Aventador. There’s even a great beach scene with a classic Land Rover Defender. Several other interesting vehicles make their way across the screen at various times, but most are passive extras.

The neat thing about the way the vehicles are portrayed in the show is that they are central to the story and action without being main characters or the focal point. The Land Cruiser is an excellent example of this effect, as it’s shown for extended periods on screen and features heavily in several scenes. Still, it’s not the center of attention or a point of conversation.