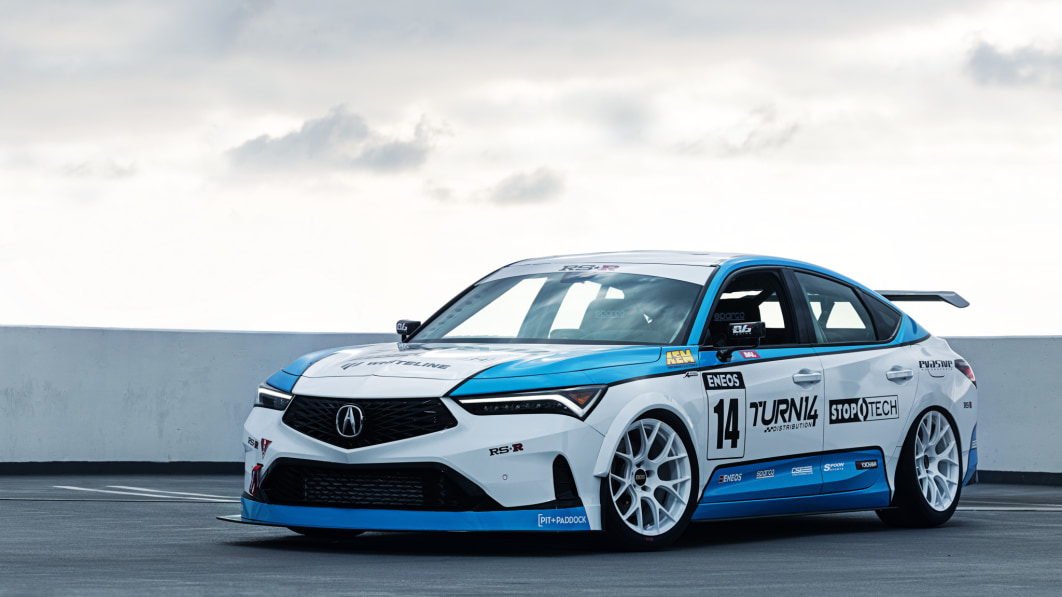 The Specialty Equipment Market Association (SEMA) show is a chance for aftermarket manufacturers and automakers to come together with potential customers and the media to show off their custom rides. Honda and Acura are no strangers to the event, as people have been bringing hotted-up models from both automakers to the show for years. This year, three builders are bringing their interpretations of Acura’s newest car, the 2023 Integra.

Acura gave the car to Daijiro Yoshihara, Sara Choi, and Coco Zurita, and each came up with a unique build for the car.

The cars made their debut at The Petersen Museum on October 23 and will head to SEMA from November 1-4. From there, Acura will take them to Radwood L.A. on November 19 and the Acura Grand Prix of Long Beach on April 14-16.

The Integra is still relatively new, so the aftermarket doesn’t offer the wealth of upgrades that older Honda Civics and other Japanese cars enjoy. Some companies have already released dedicated tunes and other car mods, so we’re hopeful these SEMA rigs will help jumpstart development for the vehicle.