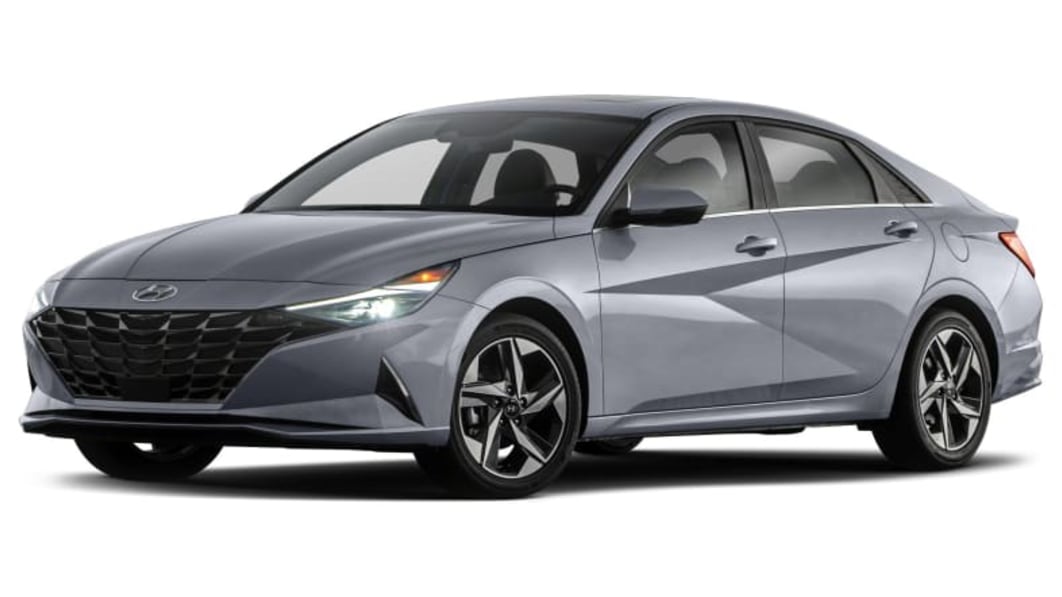 Hyundai has initiated a campaign to recall a small number (140) of 2022 Elantras and Elantra Hybrids to replace a faulty seatbelt pretensioner that can potentially explode in the event of a crash. Hyundai is actually uncertain why the units are defective, but the batch of pretensioners has been identified and will be replaced free of charge for customers.

Pretensioners are the mechanisms that deploy to lock the seatbelt retractors in place when a collision is detected, minimizing occupant movement as other safety devices are activated. Like airbags, pretensioners rely on small explosive devices. Rather than producing gases that fill an airbag, however, the explosion drives a piston that rotates the spool holding the seatbelt, forcing it to retract rapidly and tighten around the occupant.

"The front passenger seat belt pretensioners in the subject vehicles were installed from a suspect production lot containing pyrotechnic-type pretensioners that may deploy abnormally during a crash," Hyundai said in its defect report to NHTSA. "At the time of this filing, the cause of the abnormal deployment is unknown. Hyundai is recalling vehicles equipped with pretensioners produced from the same production lot to conduct a detailed part return analysis. The part inspections and continuing active investigation will determine if a specific root cause and defect trend exists."

"An abnormal pyrotechnic pretensioner deployment in the event of a crash could cause metal fragments to enter the vehicle occupant compartment, that may cause injury to vehicle occupants," Hyundai said, and the company has received a report of such an incident happening in the field.

"On September 15, 2021, NHTSA’s ODI informed HMA’s NASO of a crash incident involving a model year 2021 Hyundai Elantra vehicle where the driver-side seat belt pretensioner allegedly deployed abnormally causing metal fragments to enter the rear cabin and resulting in injury to an occupant’s leg. NHTSA was notified of the incident by a law firm representing the operator of the incident
vehicle," Hyundai said.

Hyundai then traced the pretensioner to a specific batch received from a single supplier. All vehicles built with pretensioners from that batch are being recalled proactively. All existing units will be replaced, and Hyundai will continue to investigate the issue. Owners should expect instructions for having the repair performed starting in May.