When official EPA range numbers for the 2020 Porsche Taycan Turbo came out, the news hit like a ton of bricks (or batteries, same difference). That’s all Porsche has? 201 miles? Yep, that’s what $153,510 will buy you. Compared to the Tesla Model S, that number is shockingly off base. However, the Taycan is a proper sports car that’ll hold up on track, unlike the Model S, which is slanted toward street driving. There’s also an argument to be made in defending the range figure itself, as folks rarely drive more than 201 miles in a day. And if you have over $150,000 to spend on a Taycan, you surely have enough spare cash to get yourself a very nice gas engine car that’ll take you on those longer trips.

That news the other week was just about the regular Taycan Turbo, though. Now, EPA ratings are available for the Taycan Turbo S. Just as one might expect, the faster of the two Taycan Turbos is also less efficient. It gets a rating of just 192 miles on a full charge. That’s nine miles fewer than the Turbo. The last thing anybody wanted to see was less range, but that’s what happens when you add even more performance. The Turbo S is quicker, has more horsepower and torque, comes standard with larger wheels and also adds an assortment of performance handling equipment. All this combined can be attributed to the lower range number.

For comparison’s sake, the Tesla Model S Performance is rated at 97 MPGe, significantly more efficient than the Taycan Turbo S. It also boasts 134 miles more in total rated range, coming in at 326 miles. Picking between the two will force you to determine your priorities in an EV, and it will also assume an empty check, as the Turbo S is selling for $187,610 at launch. 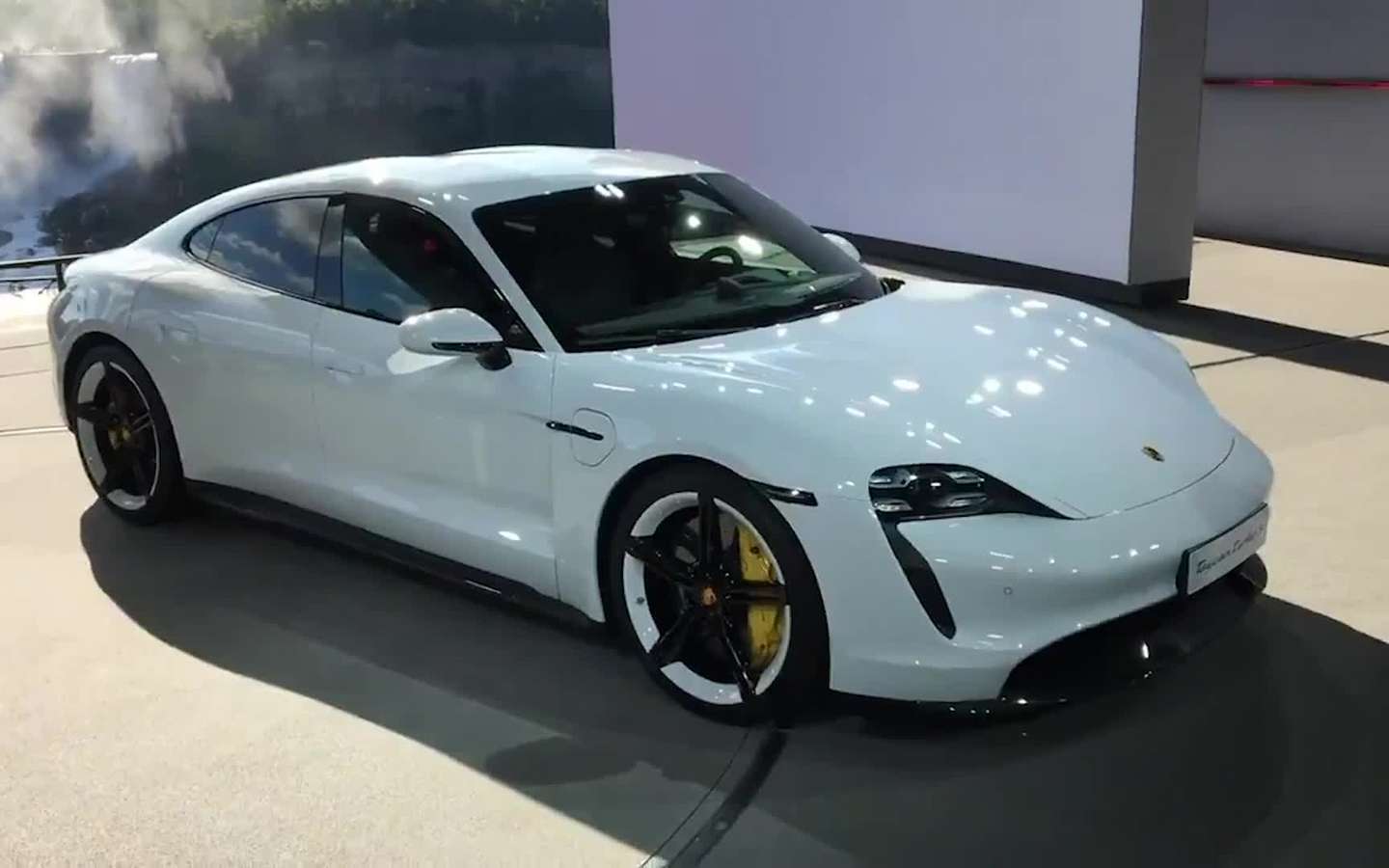